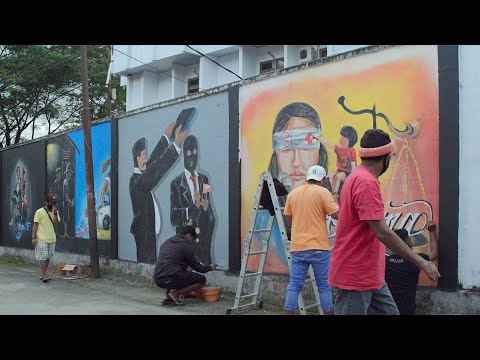 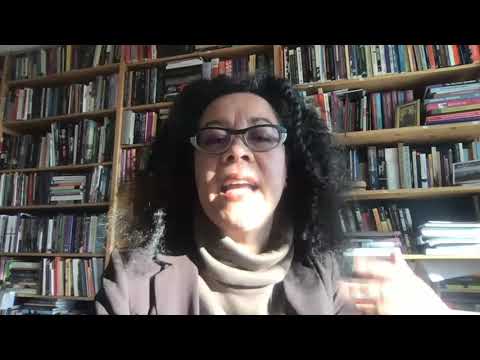 Work on Appearance with Nancy Jouwe

In this excerpt from our event, Reckonings and Revisions, Nancy Jouwe, a cultural historian and Chairwoman of the BAK Supervisory Board, talks about her newest project, Mapping Slavery, a transnational research project that maps the Dutch colonial history of slavery. 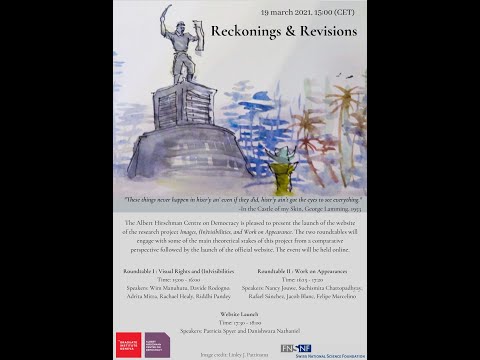 Work on Appearance with Wim Manuhutu

In this excerpt from our event, Reckonings and Revisions, our project interlocutor, Wim Manuhutu, examines the factors driving the various imaginations of Thomas Matulessy or Pattimura. 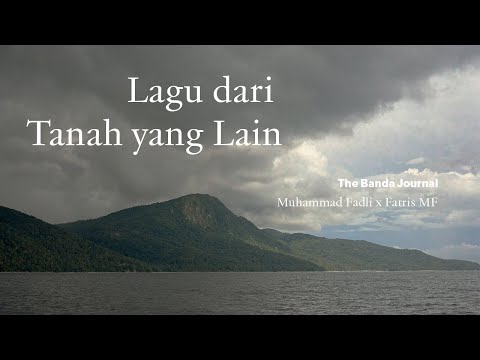 In 1621, thousands of Bandanese were cruelly slaughtered by the Dutch under the command of Jan Pieterszoon Coen. The reason was to monopolise the spice trade, specifically nutmeg. It was the first genocide by Europeans of the local population in the East Indies. Some islanders who survived were taken to Batavia (now Jakarta) to become slaves, the rest escaped to neighboring islands in the Moluccas, including Kei Besar. In Banda Eli, on Kei Besar, the descendants from the survivors of the massacre still live to this day. They continue to speak and sing in Turwandan, the indigenous Bandanese language which is no longer spoken at its place of origin. At the end of 2016, Fatris MF and I visited Banda Eli as part of The Banda Journal field work. We realized after several repeated visits to Banda Islands, we only had very little information about the original Bandanese. The only meaningful work we found was Timo Kaartinen’s book ‘Songs of Travel, Stories of Place: Poetics of Absence in an Eastern Indonesian Society’. The fact they are almost totally excluded and forgotten when people discuss the history of colonization of Banda Islands, and Indonesia to greater extent, just strengthened our desire to give extra miles for the project. Later, through a friend we were connected to Munawir Borut a son of Banda diaspora who lived in Ambon at that time. Munawir then connected us to his community. So when finally the season was right, we didn’t think twice. It was a long way to go from Jakarta through flights, motorbikes, and boats. But these are the people whose ancestors, with their own blood, contributed to the foundation of the modern international trade, globalised world, and also the birth of a nation called Indonesia. And we wanted to hear their story. This year, 2021, to commemorate the 400th years of the event, we would like to present this short documentary. We hope this movie is not the end, but simply a beginning for further discourse. 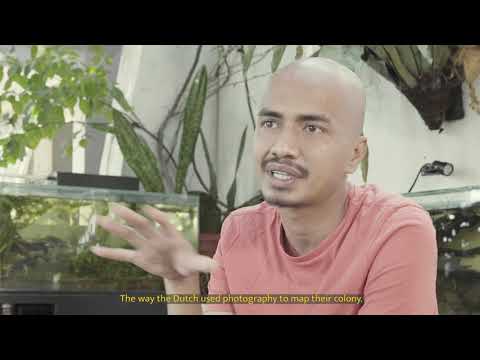 Representational Redress in The Banda Journal

The Banda Journal has recently been published in April 2021 in a photobook form by Indonesian documentary photographer Muhammad Fadli and writer Fatris MF, combining the medium of text and images to chronicle the legacy of the brutal colonization of Banda. The video interview aim at generating discussions surrounding the production process of their project, its collaborative and innovative methods, critical approaches to storytelling and historiography, and the public reception of this archive. The main theme is to inquire how the image-maker and his collaborators see the workings of images in the political process.

Special Thanks: Arkademy Tirto ID In Other Words