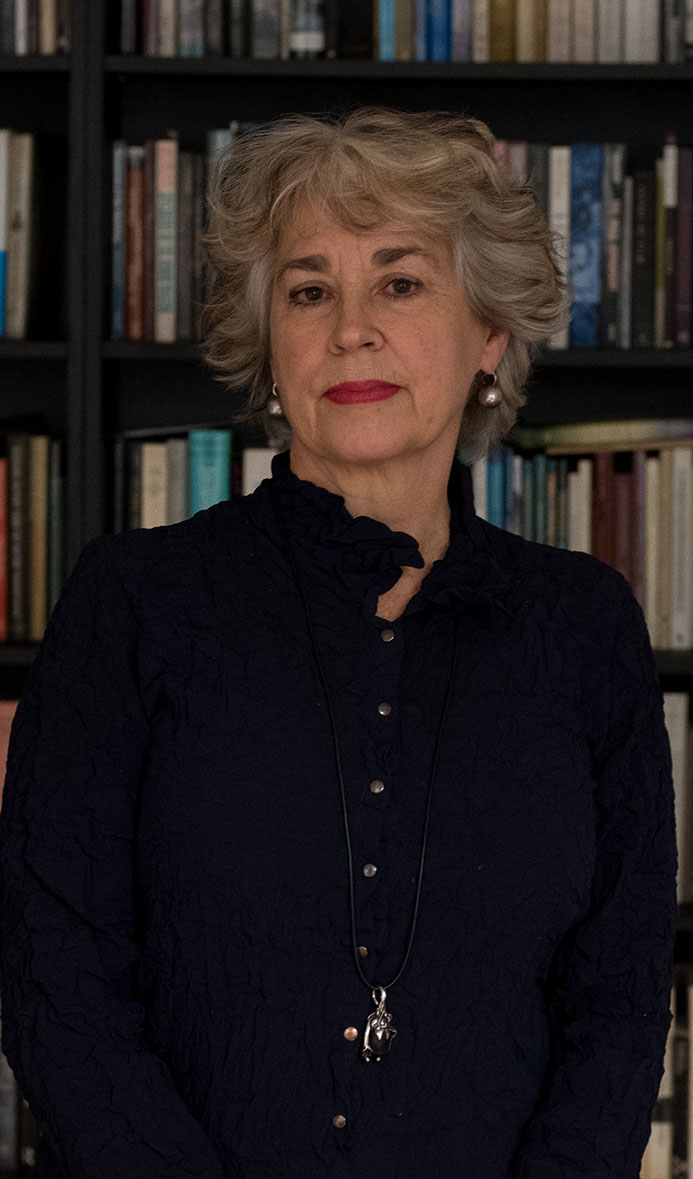 Patricia Spyer is Professor of Anthropology & Sociology at The Geneva Graduate Institute that she joined in 2016. She held the Chair of Cultural Anthropology of Contemporary Indonesia at Leiden University (2001-15), was Global Distinguished Professor at New York University’s Center for Religion & Media and Department of Anthropology (2009-12), Visiting Fellow at the Humanities Research Centre of the Australian National University in 2014, Visiting Scholar at New York University – Shanghai’s Center for Global Asia in 2017, and Evans Fellow at Cambridge University’s Museum of Archeology & Anthropology and Department of Anthropology in 2020. She is the author of The Memory of Trade: Modernity’s Entanglements on an Eastern Indonesian Island, Duke 2000, editor of Border Fetishisms: Material Objects in Unstable Spaces, Routledge 1998, co-editor of the Handbook of Material Culture, Sage 2013 [2006] and of Images That Move, SAR Press, 2013. She has published, among other topics, on images, media, materiality, archives, violence, and religion. Her book Orphaned Landscapes: Violence, Visuality and Appearance in Indonesia will appear with Fordham University Press in 2021. Among other board and editorial appointments, she was vice-chair of the board of the Prince Claus Fund, a member of the Advisory Council of the Wenner-Gren Foundation for Anthropological Research, an editorial board member of the Annual Review of Anthropology and is currently a member of the editorial collective of positions: asia critique. 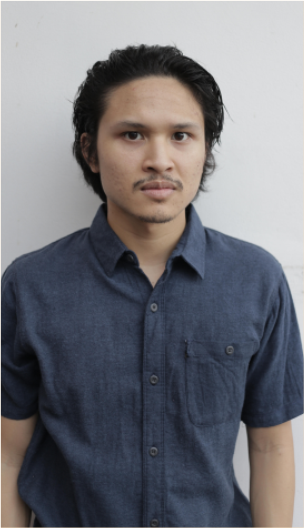 Danishwara Nathaniel is a Ph.D. student at the Anthropology and Sociology department, where he also did his Masters as a Hans Wilsdorf scholar. He has joined the SNSF-funded research project Images, (In)visibilities, and Work on Appearance, 2020-24 led by Prof. Patricia Spyer as a PhD researcher. Danishwara is interested in generating and investigating new ways of seeing the world that can lead to socio-cultural and political transformation, working at the intersection between art and anthropology combining theory and practice.

As a practitioner, Danishwara has gained experiences in producing critical photo essays, in presenting visual work in an exhibition format, as well as in giving visual media production workshops to a diverse group of people. He has worked as a photojournalist hired by different institutions such as Indonesia's Tourism Ministry and GIZ (Deutsche Gesellschaft für Internationale Zusammenarbeit) in Timor-Leste. Academically, he comes from an interdisciplinary background trained in multiple internationally-renowned institutions. Danishwara completed his Bachelor of Arts in Liberal Arts and Sciences (Major in Social Sciences, graduated Cum Laude) at Amsterdam University College, with an exchange semester in Bogazici University, Istanbul, Turkey. During his Masters at the Institute, he spent the third semester at Jawaharlal Nehru University in New Delhi, India.

His current interests include combining ethnography that engages with social worlds and relations with visual media practices that intervenes dominant archives, and how image-making/circulation with respect to modes of participatory politics and processes of exclusion/inclusion in representational strategies, can be used for reimagining and rebuilding a sustainable future.

Roy Thaniago is an incoming first-year PhD student at the Anthropology and Sociology department at IHEID and a team member of the SNF-funded research project "Images, (In)visibilities, and Work on Appearance" led by Prof. Patricia Spyer. He holds a master degree in Media and Communications Studies from Lund University in Sweden. His research interests include media, identity, and the politics of appearance. Prior to joining IHEID, Roy was the founder and former executive director of the Jakarta-based media research and monitoring institute Remotivi. 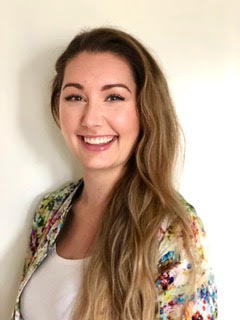 Rivana Cerullo is a master’s student at the Anthropology and Sociology department and joined the ImageApp project as a Research Assistant in March 2022. Her undergraduate degree was competed in Anthropology, International Relations and Criminal Law at the University of Zürich and McGill. In her undergraduate thesis she focused on the tension between the affect and political mobilization of human remains in Rwandan National Genocide Memorials. In between her undergraduate degree and coming to the Institute for her master’s she worked on a range of research projects such as a SNSF Project on Narratives and Ontologies of Faith Based Aid Workers, a WASH project in Kenya and diverse applied research projects at the research department of the Careum Health College concerning issues of Caring Communities, Virtual Nursing and Care Migration.

Rivana is interested in mobilizing visual ethnographic methods for collaborative research and the visual as a mode of dissemination with potential to bridge the divide between academia and the public. Her first short film was shown in the student category of the 2rivers film festival in June 2020. More recently her diverse areas of research interest have focused on intimacies (sexuality, love, family making, reproduction) as sights to analyze intersections of and negotiations within power relations. She is currently writing her thesis on narratives and visualities of decolonial becomings around reproduction in Palestine /Israel.

Suchismita Chattopadhyay has a PhD in Anthropology and Sociology. Her doctoral research is an ethnography of private  grooming institutes in Delhi that promise people a 'polished transformation' and the production of new subjectivities via language, soft skills and appearance. I look at personality development and spoken english classes, finishing schools for women and image consultants to understand how aspirational selves and the 'world-class' city of Delhi with all its promises and trappings come to interact and articulate themselves.

In 2021, Suchismita joined the SNSF-funded research project, Images, (In)visibilities and Work on Appearance, 2020-24 led by Prof. Patricia Spyer as a research assistant.