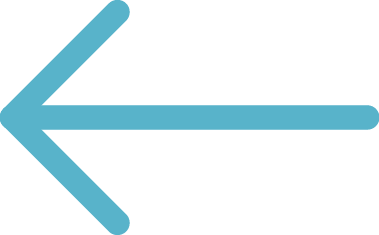 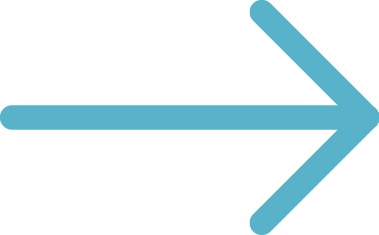 Next
ABOUT
The Project

Due to the rise of digital technologies and social media the ways in which images are produced, circulated, and received are changing. As the modes and sources of image production and dissemination multiply and transform, the role of images in the constitution of events and the production of politics and social relations is increasingly salient. This is especially important in places subject to rapid, profound transformation where the images and, more broadly, appearances identified with a prior sociopolitical order are challenged, as in post-authoritarian Indonesia. In such circumstances, image-makers or persons and collectivities who produce, curate, and/or broker images are key to visualizing alternative futures and forms of (co)habitation as a prerequisite for social change.

This ethnographic project investigates how image-makers in four Indonesian cities address and redress a crucial dimension of sociopolitical change by making and deploying images: the (partial) invisibility and lack of recognition corresponding to asymmetries of, among others, religion, ethnicity, and race.

The project’s two overarching objectives are to investigate the impact of images and image-making in the work on appearances inherent to significant sociopolitical transformation. Equally importantly, to explore how digital technologies and social media enable and enhance the possibilities of image-makers to address and redress (in)visibilities of religion, ethnicity, and race through their work.